Create an Account - Increase your productivity, customize your experience, and engage in information you care about.

Responsibilities
The primary function of Patrol is to provide prompt response to community requests for police assistance and to implement proactive measures that reduce and prevent criminal activity.  In addition, Patrol has created a Community Oriented Policing Program (COPP); patrol officers are expected to take an active role in the community.  The patrol officers are assigned units and each officer is designated to patrol a zone in the City of Avenal.

Patrol provides 24-hour emergency and non-emergency response and service to the community.  Patrol personnel work twelve-hour shifts.  An officer will work four days one week and three days the next week. One day during the two week pay period is an eight-hour shift to complete the required eighty hour schedule.  A typical shift will include one Sergeant Watch Commander, one Senior Officer, and other Officers.  Patrol operates 24 hours per day, 7 days per week. 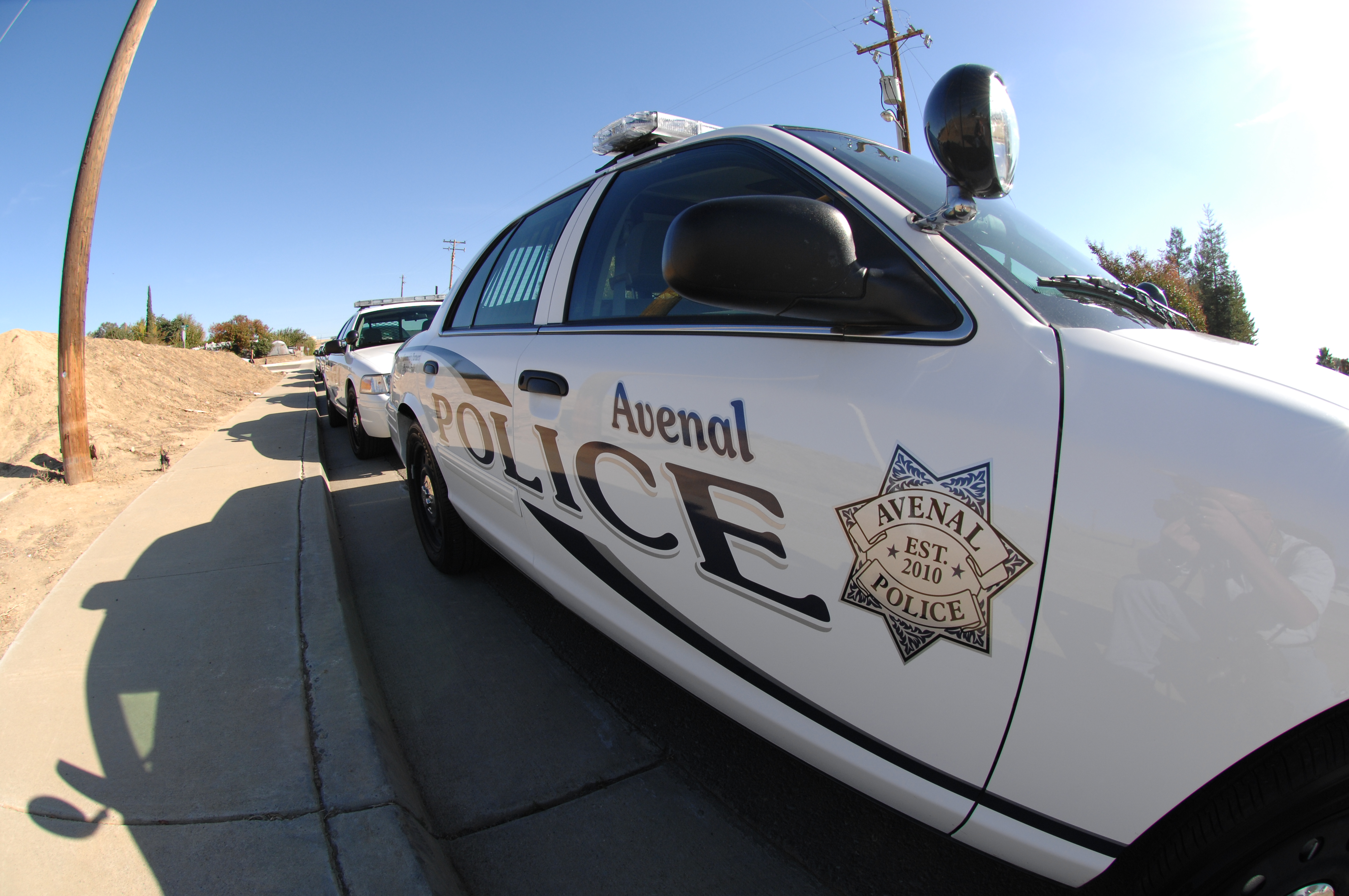